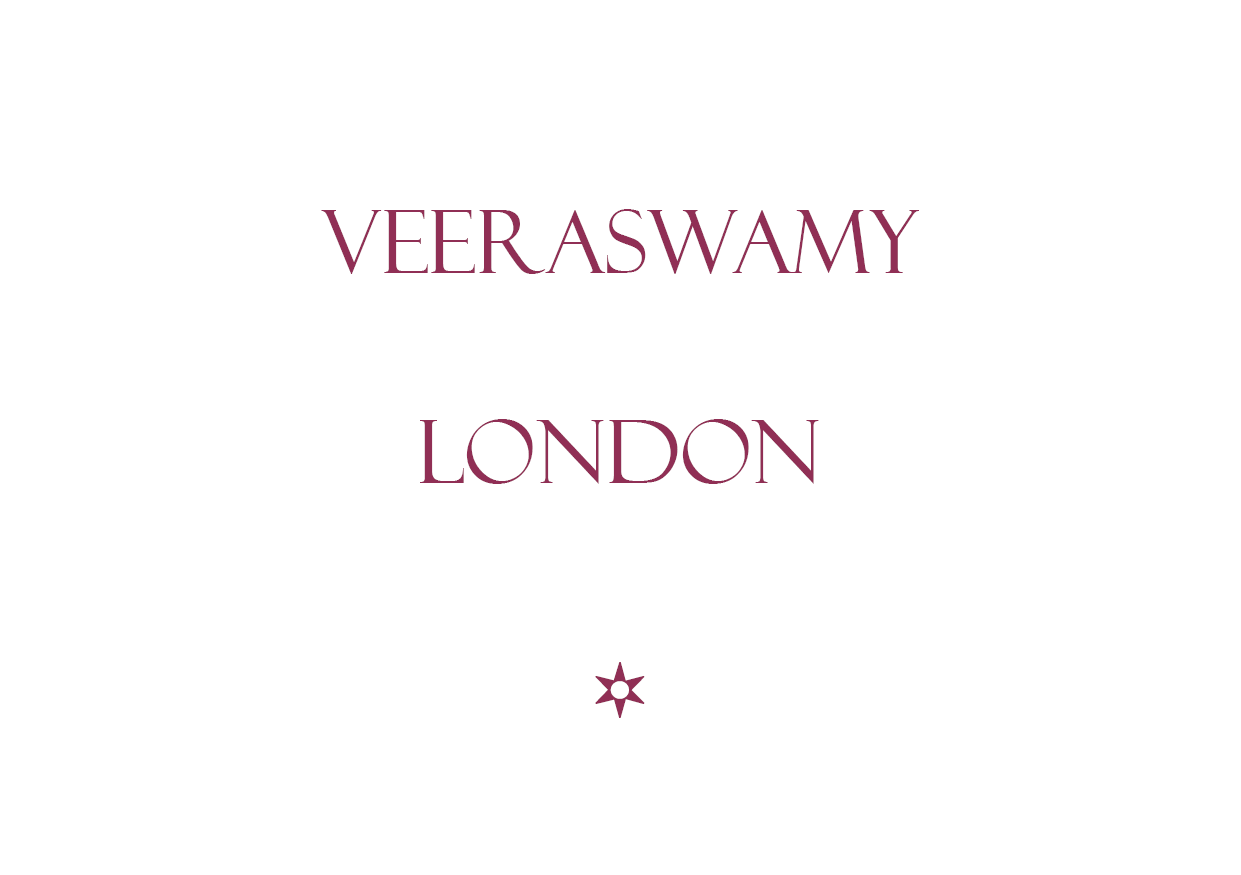 After many years of waiting for visiting this restaurant, partly to due covid, partly due to the strict dress code of which this restaurant prizes itself, we finally managed to dine at the first Indian restaurant, which achieved a Michelin star in London.

Actually, we were quite disappointed. There is nothing to complain about regarding the food, and the taste was exquisite, the execution spot on, and you felt at home in the Indian cuisine.

However, when it comes to the dress code which is mentioned on the website, there is no coherence as regards execution. We were both dressed up according to the rules, and actually we were quite disappointed when people showed up in jeans and sneakers and were allowed inside. Except for young one man who was dismissed at the door, and when you look at the other guests, you actually did not understand why. For once, the women were exceptionally badly dressed in worn out jeans and dirty sneakers.

We ordered the tasting menu with complimentary wine menu, and we even asked what was recommended: wine or beer – knowing that it is difficult to match the Indian cuisine with the European wine tradition.

My husband had written about his shellfish allergy beforehand, and we repeated it, underlining that I would like exactly the same menu as him to make it easier for the kitchen and to get the same experience.

The waiter accepted, and therefore it was a mystery to why I got the tiger prawn, while my husband got the alternative. We returned the dish to the kitchen, and it was clear that the waiter just had not got the message. We fail to understand why.

The amuse bouche was a curry soup, warm and nice, but too thin. It had apple, lentils and coriander. The apples were cut into small crusty pieces, really nice. Had they added coconut milk and a hint of salt, it would have been perfect. With this, we got the champagne of the house, not knowing exactly what it was.

None of the wines were presented with house, type of grape, vintage or history. All wines were already poured into the (small) glasses, when they arrived at the table.

This was the starter, which we ordered instead of the tiger prawn. As mentioned above, I for mysterious reasons got the tiger prawn, so we had to send this course back.

When the Raj Kachori arrived, however, it was delicious. This was a vegetarian dish, on the menu described as regal street food. It was a large, crusty wheat puri filled with yoghurt, ketchup, pomegranate, and spinach. Flavourful chutneys fulfilled the experience.

The complimentary wine was the same champagne as we had gotten at arrival – still unpresented and thus of unknown origin. It worked well, but we were puzzled as to the lack of presentation.

Apart from a bit of acid the rosé wine did not do anything for this dish. Again, it was perfectly executed with a kind of pesto and coriander, and the chicken meat was well prepared.

The four main courses were presented in small bowls on a long silver plate with a huge bowl of rice on the side. Well, to be honest, we mostly discarded the rice and concentrated on the main courses.

The pineapple was sweat and delicious, with a preserved firmness.

The naan bread was fine, maybe a bit too thin and crusty to our taste but that may be the variations within the Indian cuisine.

This was the best courses so far, and we had our own favourites. My husband preferred the Rogan Josh, I preferred the soft chicken.

We only know what kind of wine we got, because we asked about it – still wondering why they did not bother to present it. It was mild on the palate but did not really do anything for or against the food.

The only weakness of the Indian cuisine is its desserts. Somehow it is always a bit off, and even though it tasted well, it was not an explosion of taste. A flake of gold on the top – to this day, we still wonder why. It does not add anything but elements of the periodic table into your body.

We only know what kind of Tokay it was because we asked, after the waiter had presented our pre-poured glasses of liquid as Tokay. If we had not seen the bottle, we would not have believed it. The wine did not have the thick, creamy flavour of raisin as other Tokays do.

After having visited our fair share of Indian restaurants, we know what to expect, and at Veeraswamy our expectations were disappointed. We had hoped for a superb experience, with attentive staff and a culinary explosion of flavours.

Well, we did not quite get it. The lack of coordination as regards the tiger prawns was one thing. It can happen, and it was corrected. The thing is that when you order a complimentary wine menu and even ask for their recommendations, you want a presentation as well. Not pre-poured glasses of anonymous wines on a tray. It felt old-fashioned and out of touch with the Michelin star level de nos jour. Had we ordered the wine ourselves, we would have got a better combination.

The feeling of Indian hospitality and warmth never reached us. We lacked coordination, immersion, and passion. We felt like clients and customers, not as guests. We honestly fail to understand why they can keep their one Michelin star. The food was good, but everything else failed. When you visit a Michelin star restaurant, you seek out the whole experience.