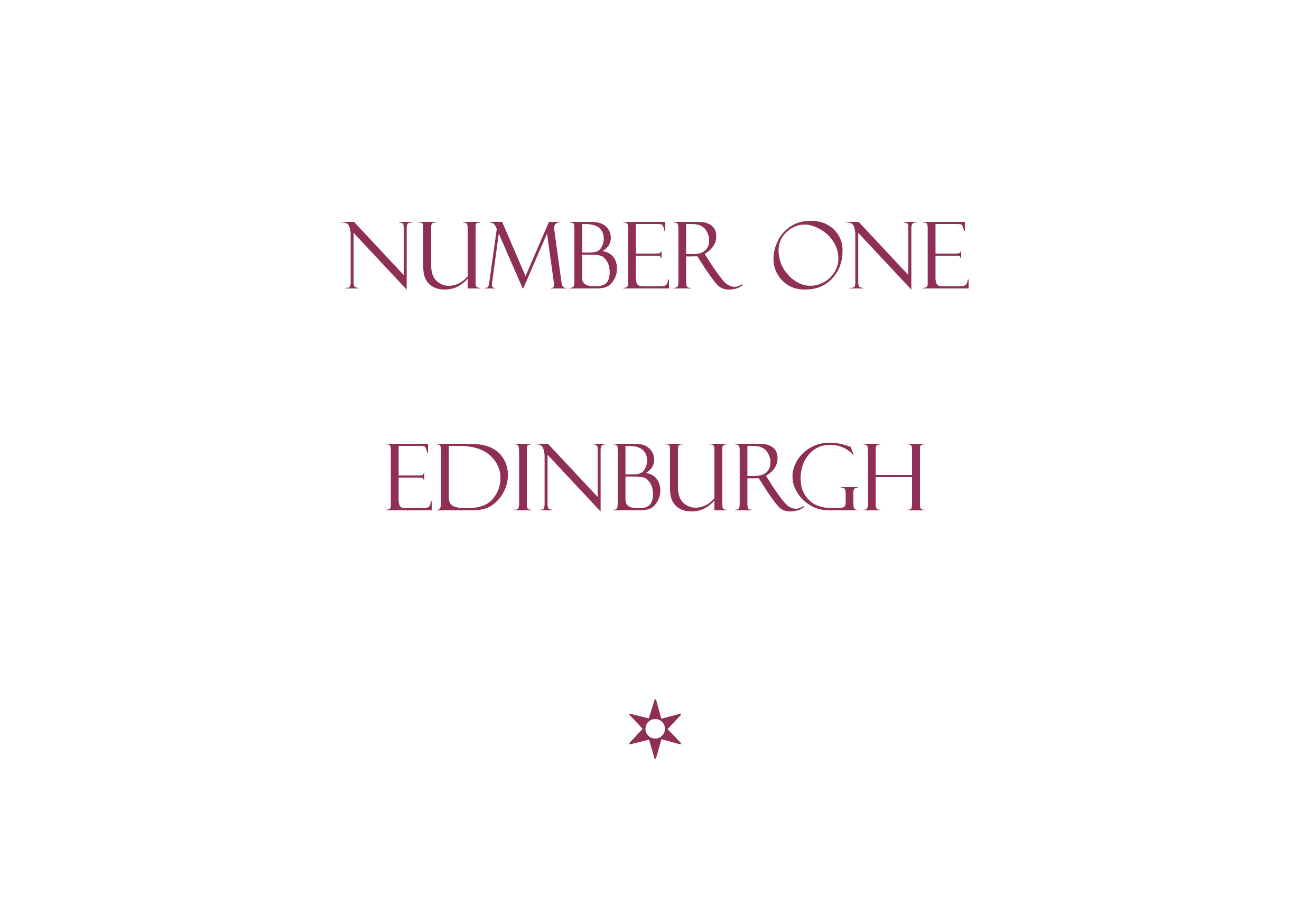 The black truffle bomb was delicious with a liquid filling that spoiled the taste buds.

A well-balanced dish where especially the avocado was a pleasant surprise.

The foie gras was delicious, and the kiwi added a pleasant contrast filled acidity. This was served with gingerbread, and it tasted good, but we would have preferred thinner slices. The kiwi was a fun contrast to the sweetness of the foie gras and the truffle.

The Clos du Papillon had a distinct taste of quince, and the smoky scents reached your nose. The wine’s acidity became even more prominent when the food was served, and it contrasted the smoked potato and the egg yolk beautifully. The combinations were carefully executed, and it was a very light, yet substantial dish, where the small pearly shallots were another highlight.

When the chef serves cod, he always takes a risk. A few seconds makes the difference between glassy, transparent, easily separated flakes, and white, solid chunks. This chef knows his stuff, though. The cod was 3 seconds from perfect (you can’t get it better), and one of the best we have ever tasted. It was served in an eel bouillon with sweetcorn, where the taste of eel combined with tiny pieces of Italian sausage never overshadowed the cod but added spice and salt. The matchstick thin fried potatoes added crunchiness. It was an extremely well-balanced dish.

The grapes of this wine were shiraz and merlot, which gave a fine acidity combined with notes of blackcurrant, blackberry and liquorice. The wine suited the lamb perfectly.

Since Christian is not very keen on aubergine, he got olive tapenade instead.

The waiter had announced that the lamb would be served rare, and we got a perfectly cooked, red piece of meat. Part of the accompaniment was breaded sweetbread, and even though we appreciate sweetbread very much, and taking into consideration that potatoes had been parts of other dishes, the potatoes or maybe thin, toasted bread slices would have served the lamb better as regards crunchiness.

The individual parts (lamb, sweetbread, aubergine, olive, watermelon) of the dish were all perfectly prepared and cooked. However, we missed the famous read thread of this dish – a connection between the ingredients.

Before we started, the sommelier suggested a 50-year-old Portuguese Madeira, which costed extra, but was of such excellent quality that we had to go for it. The aroma and the taste of it was spicy, warm honey in the mouth, and we never regretted that choice. You could smell and enjoy the various scents from afar.

As we prefer it, we went for the cheeses from the national and local cuisine, and we asked the waiter to pick a selection. One of the best Scottish cheeses had a wonderful flavour of smoked heather. However, they didn’t have any goat or sheep cheese, and the waiter chose cheeses from other countries instead. Even though they were good, we suggest that you do without, if your country doesn’t provide cheeses of the necessary quality.

Carrot for dessert? Of course! Its sweetness with added flavours of lemon, lime, and nectarine was perfect in combination with the snow effect of the brown butter.

Having talked with the French sommelier throughout the evening, it was obvious that he knew what he was doing, and for the dessert he presented us with the Klein Constantia, which we had discussed earlier that evening, and this wine was an excellent choice.

We have had plenty of wine at this stage, and we kept the Klein Constantia.

This soufflé was perfectly executed, an inspirational idea which suddenly enhanced the cinnamon notes of the Klein Constantia. Our thoughts drifted away to Christmas and the traditional Danish rice pudding.

Petit Fours from the Trolley

The last entry of this evening was a variety of delicious chocolates, naturally perfectly executed.

We liked the atmosphere in the elegant restaurant with dark, soft colours. We were seated at round tables. It was a well-run restaurant, and even though there were many waiters and sommeliers around, it was easy to spot their individual functions. They all provided an excellent and personal service.

Head chef Mark Donald was appointed a few months prior to our visit. He has worked at NOMA in Copenhagen.

The wine pairing was excellent, and there were no safe choices. The sommelier listened when we told him that we liked surprises and challenges, and he also presented us with a more expensive choice of

Klein Constantia, since he knew that we appreciated that wine.

It was a perfect evening, both according to food, wine, timing and deliverance. The restaurant’s one Michelin star is well deserved, and if they should choose to aspire for a second star, it wouldn’t take a lot of effort.