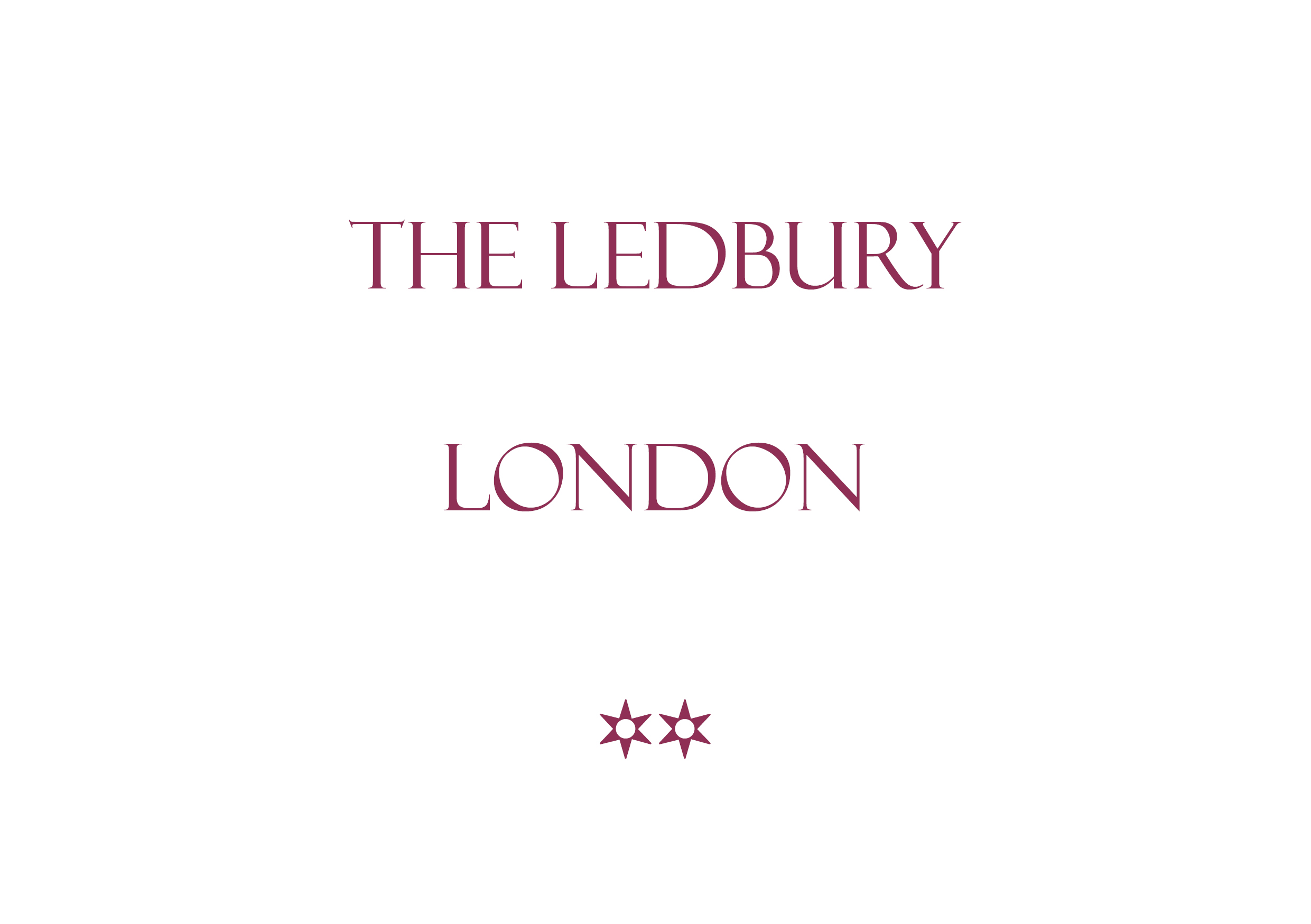 The combination between the veal and the garniture worked very well. The parsnips added freshness, and the artichokes served as a bitter opponent to the sweet veal.

The grapes are special for Tenerife; mutated between imported and local grapes. It tasted like a gentle Pinot Noir with no tannins and a mild aftertaste, which served the veal well.

It was comfort food in a luxurious way with this beautifully presented egg dish. The flavour was warm, plum-like, and the egg was perfectly prepared. We disagreed a bit as to whether a pinch of salt was necessary.

This wine was dry and acidic, with flavours and scents of honey and elderflower. It didn’t have a long aftertaste, but accurately and finely opposed the roundness and sweetness of this course.

Hen of the Woods Potato Emulsion and Rosemary

The mushroom was presented on charcoal grilled rosemary, which immediately sent you back to nature. Do yourself the favour of bending over the plate; and take in all the scents of autumn in a forest.

The velvety wine had a rich flavour of forest berries, which suited this forest dish perfectly.

During the evening, the waiter announced a surprise, besides from the two delicious amouse bouches served before the first course. The surprise was this 4th course; which was the most delicious lamb ever tasted. The protein was served partly as a rack of lamb, and partly braised; both must have been made sous vide. Moist spinach, garlic chives and kohlrabi were fresh additions to the rich lamb meat.

The wine was a perfect match with a blend of Cabernet Sauvignon and Merlot.

Again, a precisely executed dish with very concise flavours. This course came with a warning about remains of shotgun pellets, but we didn’t find any.

The wine had very few tannins, tasted of raspberries, and was perfect for the guinea fowl. It had a short aftertaste, thus making room for the flavour of the food.

The first dessert was light, and oddly enough the olive oil added a spicy contrast, which suited perfectly.

The dessert wine had a consistence of light syrup. It was slightly fermented and tasted of morello cherries.

This dessert is the signature dessert of Brett Graham, and we loved the hint of rye bread and cinnamon.

The Vinsanto 2010 served this dish, too, and it did well. This time, it beautifully complemented the ginger and the cinnamon.

We went for the six-course tasting menu with wine pairings decided by the sommelier. Because of shellfish allergy we excluded the seafood dishes and went for two desserts rather than another starter. The 4th course was brilliantly added by the kitchen, and the waiters and the sommelier were very attentive.

It was brilliant with wines from most of Southern Europe – and an outsider from South Africa – taking the nature of the dishes into consideration rather than sticking to one country’s tradition.

We had a wonderful evening, and it was a solid two-star experience.