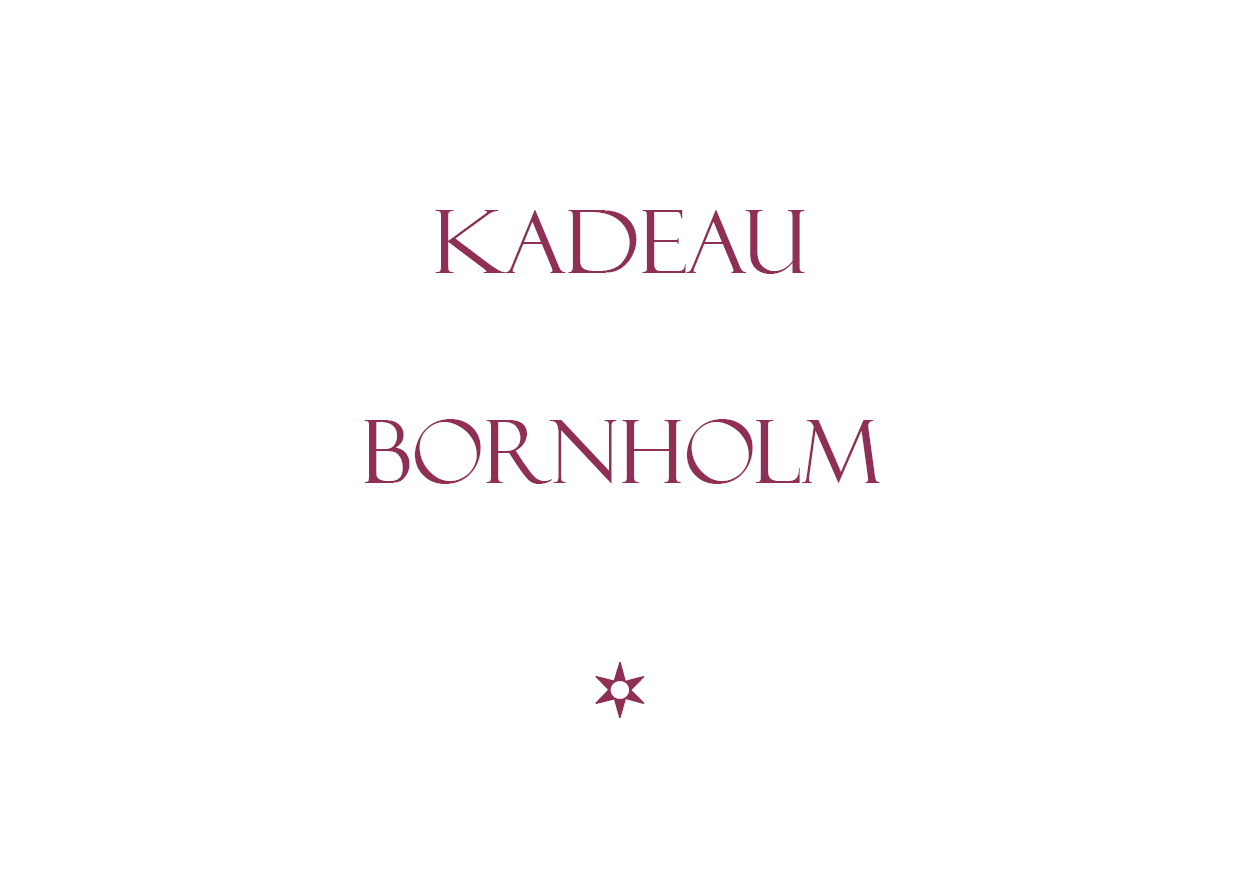 The setting for Kadeau on Bornholm is beautiful. With a view to the beach in a building looking like an enlarged summer cottage, it is no wonder that Kadeau has become a success, when Bornholm is flooding with tourists. However, the tourist segment seems like a curse, too. Being tourists ourselves, we had at least made an effort to dressing appropriately, but many showed up in shorts, t-shirts, and clothing more suitable for a cheap beach barbecue.

High expectations preceded this visit. Kadeau has been highly promoted by Danish media; partly because it is on the island Bornholm and the first Michelin-awarded restaurant there, partly because the Kadeau restaurants in Bornholm and Copenhagen both have Michelin stars (1 and 2) with the same staff alternating between the two restaurants according to the season.

We ordered the experimenting wine pairing, and – well, let us just say that if that pairing was experimenting, we are glad that we did not order the classic solution. The best thing that can be said about the wine is that it was dull. The worst part was when we were served the restaurant’s own apple cider, and it had a clear smell and taste of cow manure, which one of the waiters told us was intended. Fair enough, they removed the glasses and replaced the cider with white wine.

The menu was, as always, altered to fit Christian’s shellfish allergy, and we asked to get a copy of the menu including the wine list afterwards. The waiter told us that she would e-mail it, but so far it has not happened.

The dinner consisted of 16 servings, and honestly, we had expected more. The local produce from Bornholm shone through, as it should, but there were very few eureka moments.

When the highlight is the Australian waiter, it is going to be difficult. Well, we got to do what we set out to do, so here it comes.

The welcoming champagne accompanied the starters. We got a refill of champagne, when our glasses were empty, which is always positive.

The flavours were good, but the strawberry was overshadowed by the tomatoes.

We were still on the champagne. The fermented pearl onion was fresh and gave a good acidic contrast to the fat mackerel. It was a perfect combination.

Freshly pickled pinecone has a hint of ananas, and this was topped by sundried tomatoes and seaweed oil.

The tomatoes overshadowed the pinecone, even though the idea was excellent. Still, we were presented with champagne for the starters.

Peas with sliced fresh, green figs in a tomato jus

The peas with figs and tomatoes was a wonderful combination. The flavours hinted coconut, and they would have been even better with a sprinkle of salt. The wine deserved to be a bit colder, and the dish would have been better off with more bubbly champagne.

This wine lacked character, there was no specific hint of spices or character which could lift the peas and the figs to a higher level.

We continued with this wine, which still did not have any distinct flavours, and here, again, champagne would have been better. The dish deserved some acidity and sparkle, which the rather bland white wine did not provide.

The potato salad had good combinations, even though one of us thought that it was a bit ordinaire.

The cider is the pride of Kadeau brewed on apples from Bornholm and matured on oak. However, this one had the distinct taste and smell of cow manure, almost as if it were infected with Brettanomyces, which supposedly was intentionally. Who wants to dine in a cow stable?

Sadly, it overshadowed the salmon (from the Faeroe Islands), which was one of the highlights of the evening. It was deliciously served with a cheese sauce, and here Kadeau showed us how far quality produce combined with the chef’s fantasy can carry you. Without the cider, this was the best course of the evening.

This local speciality was a thick slice of pancake sprinkled with cheese and small flowers, so it looked like an elaborately decorated spider’s web or a forest. Beautiful and creative.

It tasted wonderfully, and luckily the staff had replaced the cider with a white wine from Stéphane Tissot. It was miles better than the cider – but sadly, still, the experiments in this wine menu failed to reveal themselves for us.

The wine was light with a taste of minerals and fruits, and it suited the powerful, yet light onion. The wine added acidity, and this pairing was the only one that evening that worked to perfection. A bit of saltwort would have perfected the dish.

We continued with the same wine for the caviar on the cabbage, which was fine. A tiny sprinkle of salt would have worked wonders, here, too, just to enhance the caviar. The combination of cabbage and caviar was an excellent idea, but the cabbage overshadowed the expensive caviar.

This Slovenian red wine was a new and positive experience. It was a Slovenian Blaufränkisch with a note of pepper. Powerful, but light.

The chicken lacked flavour, taste, spice, and power. It was served with small a bowl of chicken bouillon, which sadly lacked flavour too. We know how good chicken can be, and this was boring and badly executed.

This dry, yet acidic red wine also had hints of pepper. It was nice, but the Slovenian wine had been a better choice.

The pork was a disappointment. It was clearly overcooked, and it was dry, so neither of us finished it. The three tiny chanterelle mushrooms and miniscule berries added not much but were the best things on the plate.

We were offered another pork but declined. We were not convinced that the other similarly processed pork dishes would have changed our opinion.

The wine was nice, not too overpowering or sweet, but it still played well against the raspberries. It was a nice dessert.

A good and light dessert – especially with the bee pollen crumble.

Honey cake with blueberries and butter

Nice, easy dessert cake – not flashy, just nice. Overall, the desserts were not overwhelmingly inspired. They tasted good but was a firework of a finale.

Overall, the courses were well executed – apart from the two main courses. Sadly, because the main courses are supposed to be the highlights of the party. It was all very fresh with a rich use of vegetables, but it was not as imaginative as expected. Then combined with the boring “experimenting” wine pairing, we were left disappointed.

The portion sizes were almost perfect, and the waiters were obliging and attentive. Apart from two of them, they were smiling and did their best. Besides, we got a discount for the failed apple cider and main course.

The surroundings are amazing, but the room was overcrowded. We were among the first to arrive, but as the evening progressed, social distancing was hard to uphold. The nearest two tables were barely 1 metre away.

When we arrived, it was with the assumption that this visit would be followed by dinner on their 2-star restaurant in Copenhagen. They have the same chefs and staff. But now we would rather try something else. All in all, we are not convinced that Kadeau on Bornholm deserves its one star.