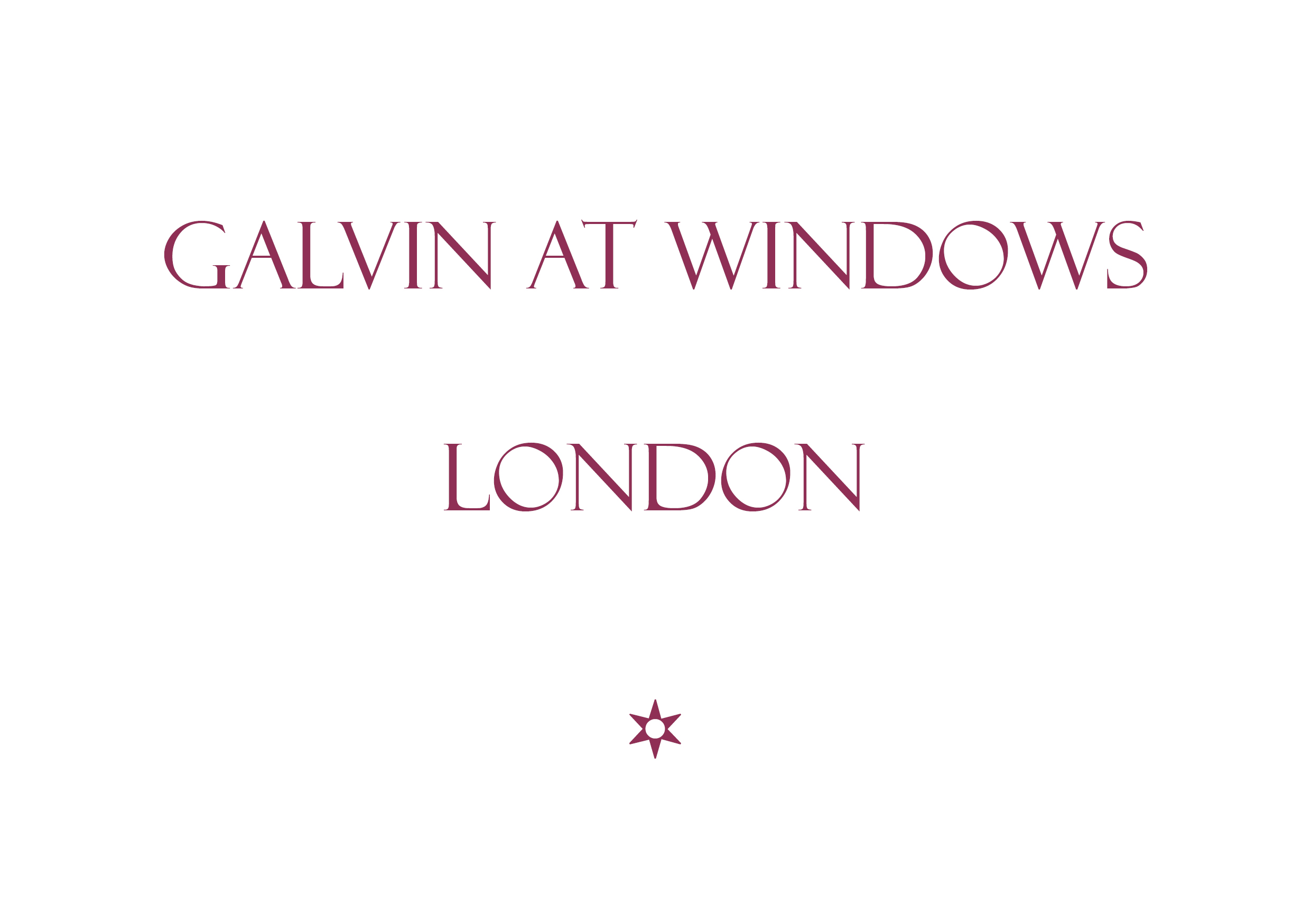 A brilliant starter with the foie gras and chicken pressed with celery. The vegetable made the foie gras light and slightly spicy. That was underlined with the truffle, the hazelnuts, and the green beans. A touch of 3-4 salt grains could have been added without overshadowing the other flavours.

The wine was a Semillon from Southwest France. It scented and tasted like a gentler Tokai, with hints of minerals, pear, honey, apricot, and marzipan. It served the dish very well.

We chose the dishes from the Menu Prestige. That evening, the chef had decided to exchange the fillet of Scotch beef with Beef Wellington. We had been looking forward to the fillet; and the waiter kindly made sure that our wish was fulfilled. Our high expectations were met, and the meat was perfectly executed.

This wine from Bordeaux was rich with tannins. The scents were floral and fruity. It tasted slightly bitter with little aftertaste; and we found it too safe a choice. We think that an Australian Shiraz would have added more complexity.

This soufflé was everything as airy as the dish demands, and the pear taste was beautifully accentuated. The salt caramel fudge and the cinnamon ice cream added sweetness and spice, and the dessert was executed with the same care and imagination as the other dishes. The airiness and taste made you think of rice porridge (Danish: risengrød), and Christmas.

The complimentary wine had hints of orange and red grapefruit. The sweetness added to the Christmassy feeling, which was perfect for that dish.

Situated on the 28th floor of Hotel Hilton in London, this restaurant has a stunning view over the city.

We always ask the sommelier to make the wine pairings, partly in order to expand our knowledge and taste, partly because we want to experience the kitchen’s ideas for the dishes.

The waiters and the sommelier were well prepared and attentive.

Overall, the dishes were well executed, and the wine pairings were good. We got what we expected from a 1-star Michelin restaurant.